How Does It Work

Foreigners or nonresidents of Australia who wish to buy a property in Australia usually have to first get approval. They need to get it from the Foreign Investment Review Board (FIRB) before purchasing a property and taking out a mortgage.
In Property in a Box, we ensure that you get your property faster without the stress and hassle. This is by guaranteeing that our developments are already FIRB approved.
We have the largest listing, location, and variety of FIRB approved investment property available in Australia. Whether you’re looking for a house, townhouse or apartment in the city or on the beach, we’ll have something to suit your needs.

Foreign purchasers intending to get real estate in Australia must first seek prior approval from the Government through the Foreign Investment Review Board (FIRB). This is unless exempted by the Foreign Acquisitions and Takeovers Regulations. We recommend that you visit the FIRB website on www.firb.gov.au for more information and seek professional advice, where appropriate.
All contracts by ‘foreign persons’ to get interests in Australian real estate must be made conditional. This is upon foreign investment approval unless approval was obtained before entering into the contract.
For properties to be purchased at auction, prior foreign investment approval must still be obtained and advice provided. Whether the parties were successful or not. If so, a copy of the signed contract forwarded to the Foreign Investment Review Board (FIRB) after the auction.
The properties offered by Property in a Box to international clients have already been approved by the FIRB. Thus, saving you time, stress and hassle. Even then, please do not hesitate to speak to one of our property advisors at Property in a Box for more information.

Buying a property via our developers

Apartments or townhouses in a proposed development, or in a development which has just been completed but has not yet been occupied or sold, can be sold to foreign investors as long as the developer applies in advance for this to be allowed. If a foreign citizen buys a property in this way (often called ‘buying off the plan’), the property, when built, can be rented out, sold or used by the purchaser. However, foreign interests cannot hold more than half the apartments or townhouses in any one development.
You should ask to see a copy of the developer’s approval letter to ensure that FIRB approval exists for sales to foreign citizens.
You should also be aware that, on the purchase of any apartment, new or old, you are liable to pay regular levies (payable weekly, monthly, quarterly or annually) to cover the costs of the property and grounds that all the residents use. A group known as the body corporate made up usually of your fellow owners is responsible for collecting levies for two funds, called an Administration Fund and a Sinking Fund. These funds go towards servicing the lifts, repainting the building, lighting the hallways – the various maintenance jobs that benefit all residents.
If you are buying into an apartment block with, for example, a gym, swimming pool, rooftop tennis court and so on, levies will be comparatively high. If you are planning to buy an apartment, your legal representative will need to make a Strata Records Inspection. This will outline how much the levies are at the time of sale. Such an inspection will also tell you the rules governing the use of common facilities, whether pets are permitted as so forth. 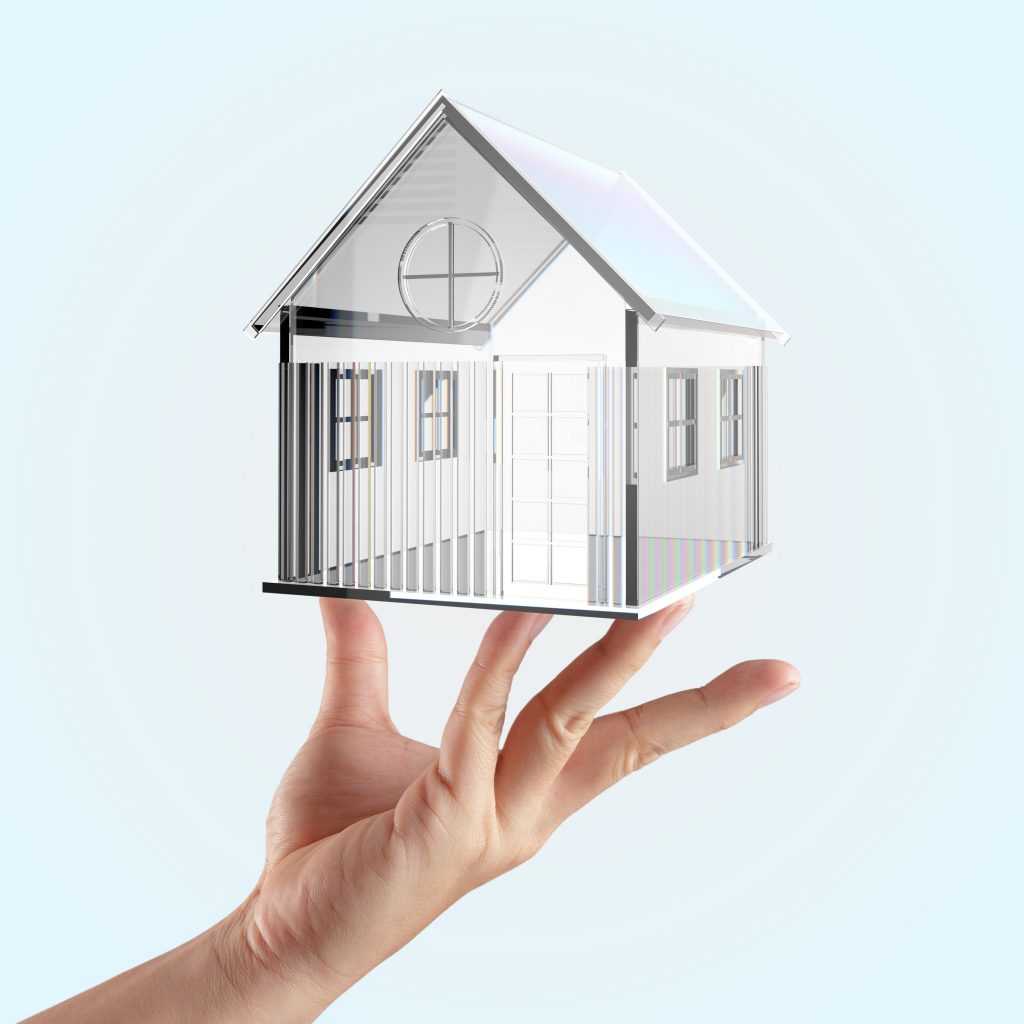 Purchasing within a resort

FIRB approval must be sought by any foreign individual or company which wants to buy existing commercial and nonresidential real estate valued at $5 million or more. They are normally approved unless considered ‘contrary to the national interest’.
If the commercial and/or non-residential real estate in question does not yet exist but is at the development or major redevelopment stage, permission to purchase is usually given, unless the sale is considered ‘contrary to the national interest’.
Construction must start within a specified period of time.

FIRB approval must be sought by any foreign individual or company which wants to purchase existing commercial and nonresidential real estate valued at $5 million or more. They are normally approved unless considered ‘contrary to the national interest’.

If the commercial and/or non-residential real estate in question does not yet exist but is at the development or major redevelopment stage, permission to purchase is usually given, unless the purchase is considered ‘contrary to the national interest’.

Construction must start within a specified period of time.

Here we have summarised the types of properties you are able to buy depending on your residential status: 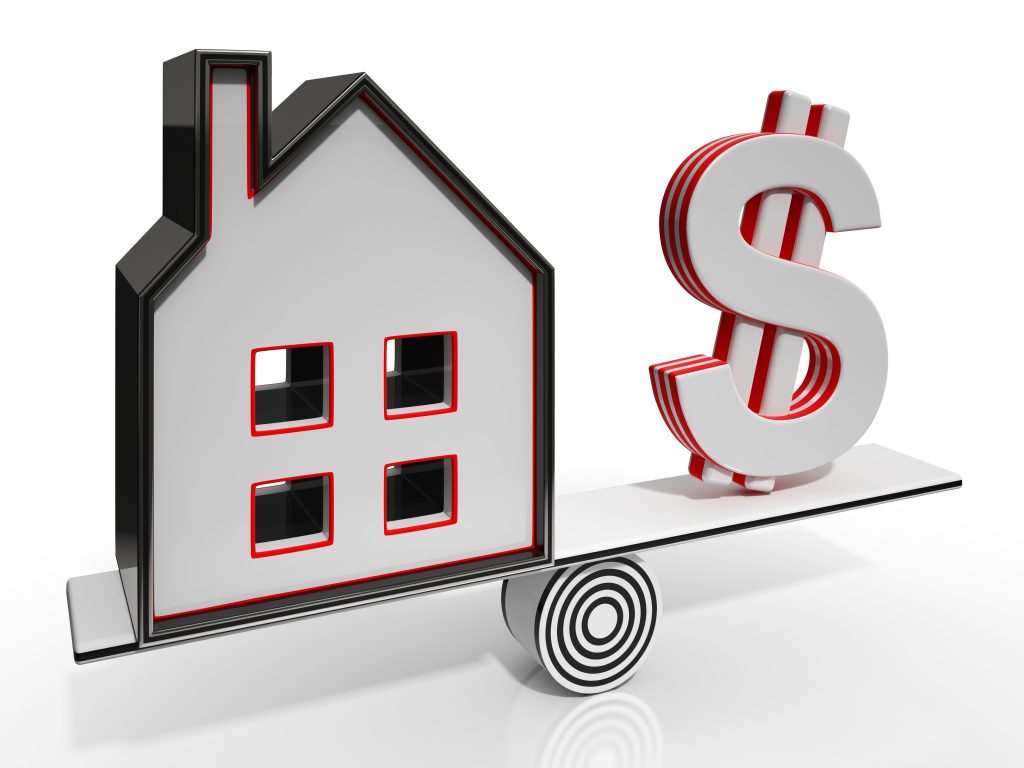 24th year of uninterrupted annual growth Australia’s economic resilience and potentially provide a safe, low-risk environment in which to do business.

The Australian economy is:

As an innovative economy, Australia supports:

Australia is a leader in the development of new technologies like the bionic eye. Billions of people around the world rely on Australian discoveries, such as Google Maps, high-speed WiFi, spray-on skin for burns victims, cervical cancer vaccine, ultrasound, cochlear implants and civilian use of penicillin.

The Australian labour force is one of the most educated, multicultural and multilingual in the world.

Australia is the fourth most popular study destination for international students. Also a ‘first choice’ education destination within the Asian region.

Australia is geographically close to and has a longstanding trade, investment and cultural links with the fast-growing Asia-Pacific region.

Australia has an open trading economy.

Doing business in Australia is easier than in most other countries. With one of the most transparent and well-regulated business environments in the world. Australia’s political stability and regulatory framework provide investors with confidence and security.

For six years in a row, Australia has been ranked third on the Index of Economic Freedom. It is ranked 10th for ease of doing business and also fourth when compared to economies with a large population.